RAM Rating Services Berhad (RAM Ratings) presented a total of 14 RAM League Awards (RLA) in four categories this year. The RLA acknowledges the work of the most influential and outstanding financial institutions that are thought leaders, innovators and visionaries in the Malaysian bond and sukuk market. RAM Group Chief Executive Officer Chris Lee presented the awards to the winners over the past two weeks. The 18th RLA was held privately with respective winners, in keeping with health and safety protocol.

“We congratulate all winners and record our thanks to these thought leaders, lead arrangers and investors for their continued support,” Lee said.

RAM Ratings, the leading credit rating agency in Malaysia, has rated bond and sukuk issues valued at about USD450 billion since its inception in 1990. Out of the total 36 rated debt issues in 2020, totalling RM92.4 billion, RAM published the ratings of 22 debt issues, with an aggregate value of RM66.7 billion.

We anticipate the corporate bond market to chart a steady course through the rest of 2021 as disruptions from the COVID-19 pandemic subside and investor appetite continues to recover. Growth will be sustained by private refinancing initiatives, funding for infrastructure projects and further capital augmentation plans of financial institutions. Based on the existing pipeline, we expect gross corporate bond issuances to reach RM110 bil-RM120 bil in 2022. 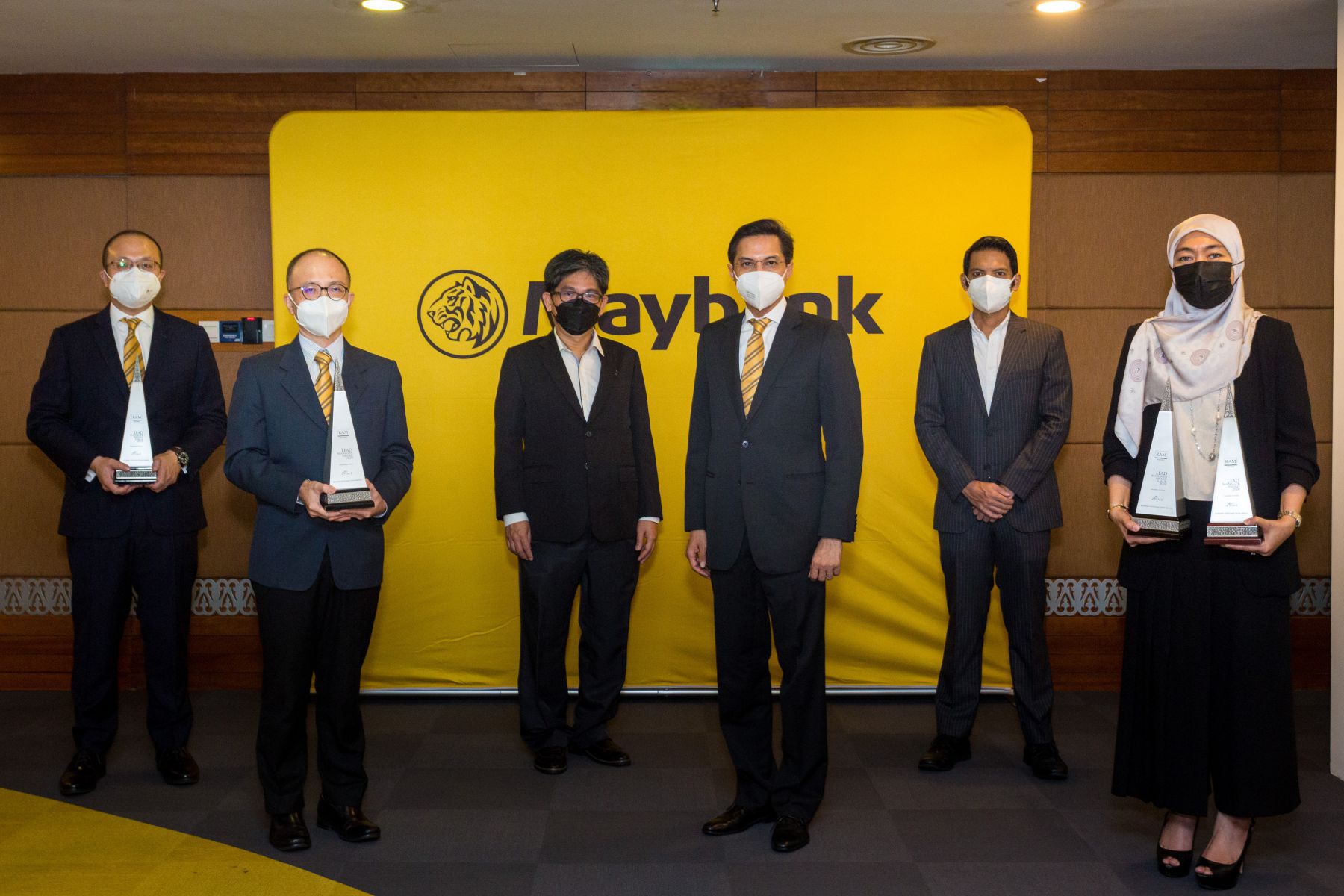 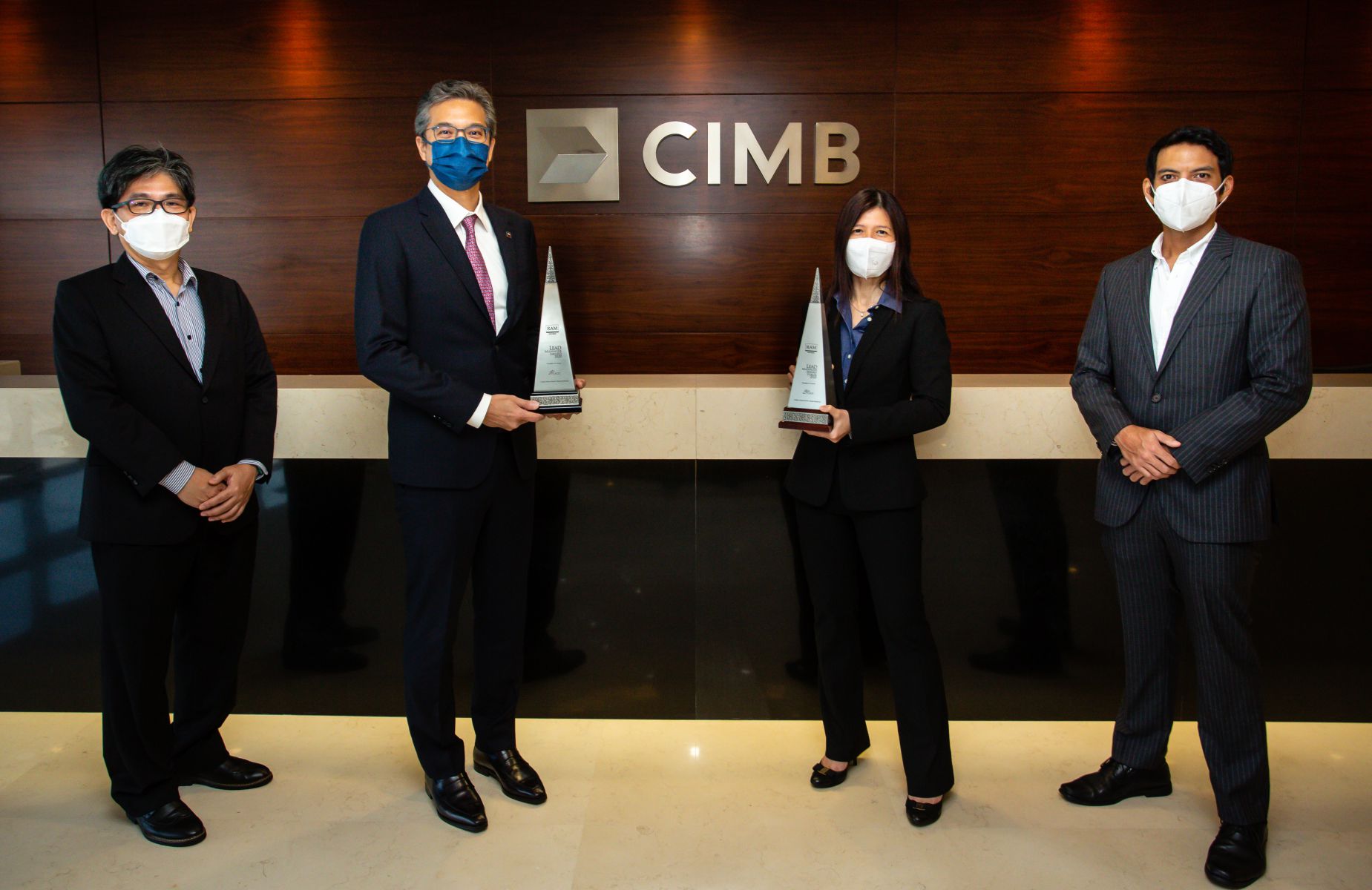